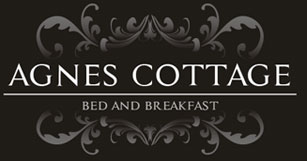 The Big Lobster Tourist complex was built in 1979 and officially opened by the Hon David Tonkin, Premier of South Australia on December 15 1979.

The Big Lobster Tourist complex is a major attraction, and the Big Lobster itself has become an icon for Kingston. The complex is still providing a selection of tourist brochures and eatery and is open daily for lunch and dinner and has an extensive takeaway menu.

The Cape Jaffa Lighthouse is a "must see" tourist attraction that is located on the foreshore (Marine Parade). The lighthouse was originally built out to sea from Cape Jaffa, on the Margaret Brock Reef where is stood for 100 years.

In 1974, the local community, with the help of the National Trust, decided to dismantle the structure and to reassemble it again in Kingston SE.

Guided tours are available during school holidays and long weekend between 10am and 4pm or by arrangement (08) 8767 2114. 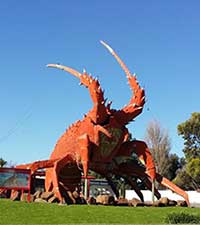 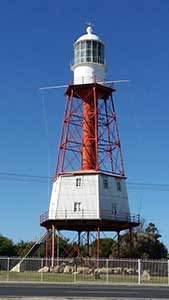 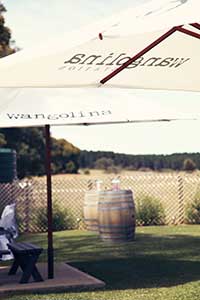 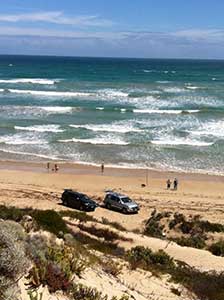 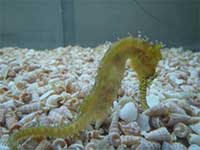 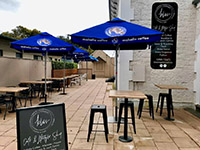